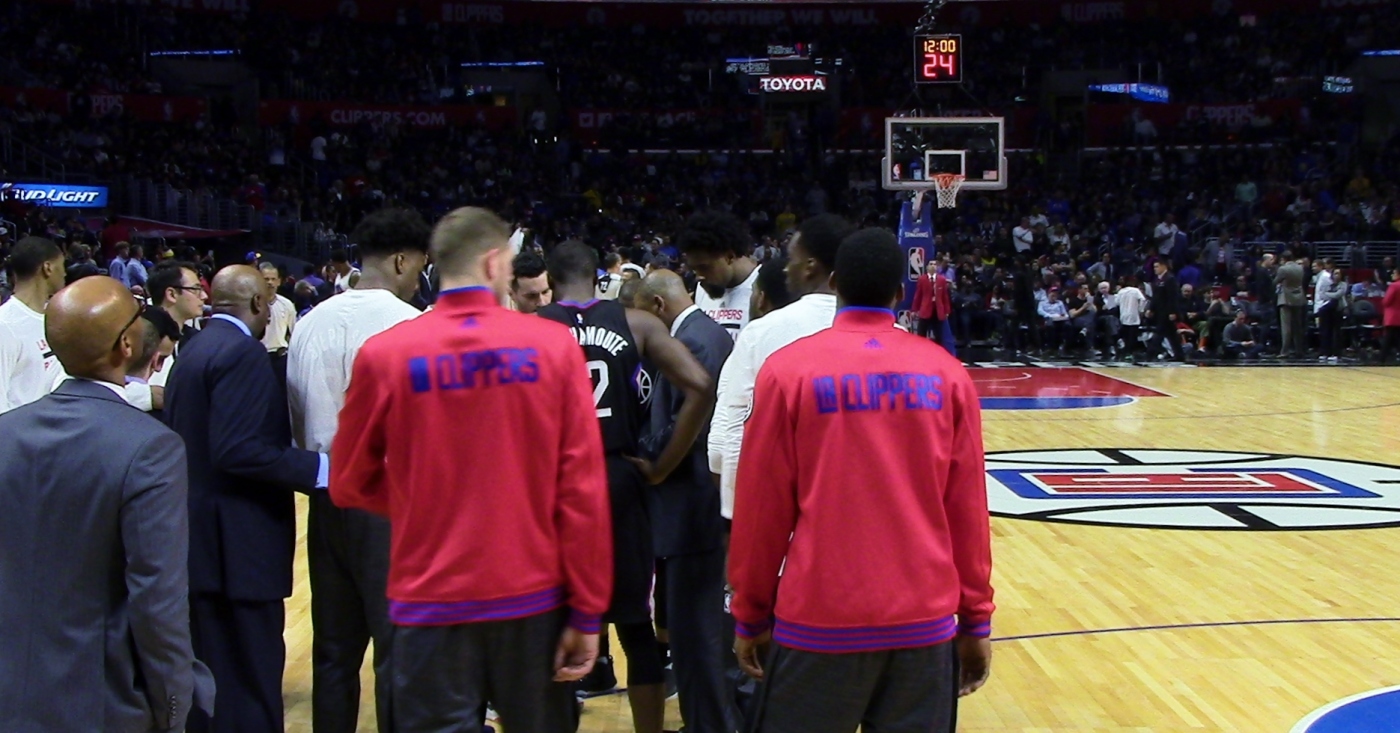 The Los Angeles Clippers (43-26) will try to salvage the fourth and last regular season game against the defending world champion Golden State Warriors (63-7) this season when the rivals meet Wednesday night at Oracle Arena in Oakland.

The Warriors have won the last eight regular season meetings between the two pacific division foes.

In the three prior meetings this season, the Clippers held a double-digit lead in the fourth quarter of first two games before falling to the Warriors and rallied in the last meeting from a double-digit fourth quarter deficit that fell short on a last second heave by C.J. Wilcox to send the game into overtime.

According to the Clippers – who continue to play without injured Blake Griffin – a win over the Warriors Wednesday will be just that. A win.

However, it would still go a long way in the confidence department if the Clippers could come out with a win.

With just 13 games remaining in the regular season for the Clippers, it’s important to remember they’re the last team to beat the Warriors in a seven game playoff series two seasons ago.