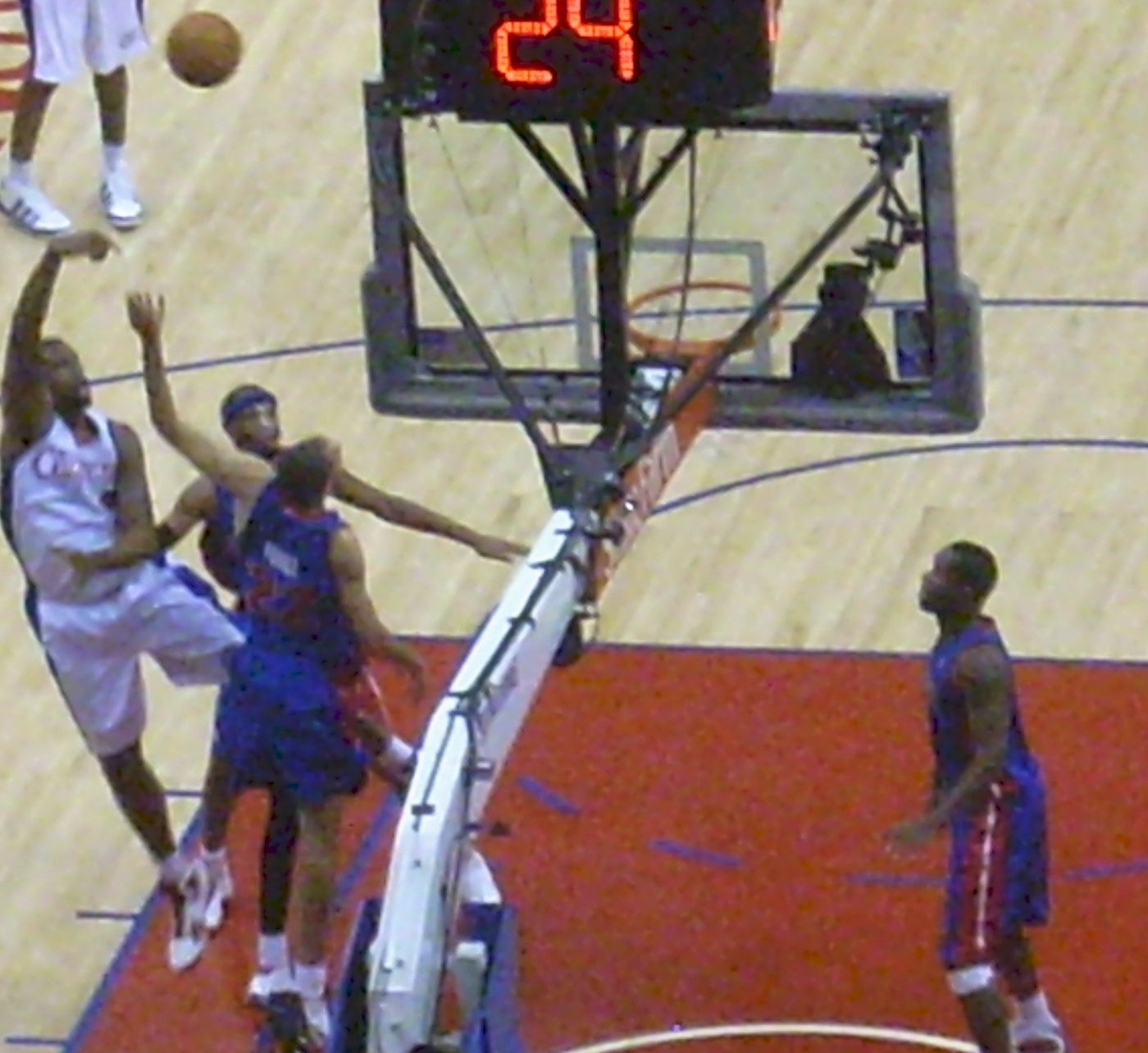 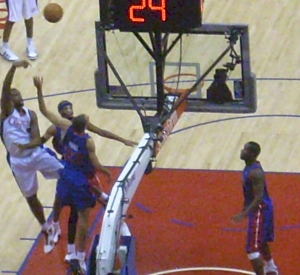 During this first day of MARCH MADNESS, upsets galore!! Midwest three-seed Georgetown out of Washington D.C., playing a Midwest first round game in Providence Rhode Island (what?) lost to 14-seed Ohio.

Meanwhile, West four-seed Vanderbilt out of Tennessee, playing in San Jose, California (makes sense) was upset at the buzzer by 13-seed Murray State.

Georgetown should’ve been in the East Regional playing in Providence, Rhode Island.

Vanderbilt should’ve have been in New Orleans instead of San Jose playing in the South Regional.

But let’s get back to the Marquette University Golden Eagles out of Milwaukee, Wisconsin. Back before being “politically correct” became the norm, her athletic teams were known as the Warriors.

Marquette was the Warriors in the early 1970s when Al McGuire led Bo Ellis and Butch Lee to a National Basketball Title beating Dean Smith and North Carolina.

In the Marquette scenes of the show, athletic posters adorned some of the walls. They read “Marquette Golden Eagles”. WRONG! In the 70s, Marquette was referred to as the “Marquette Warriors.”

Typically on shows revolving around a certain period of time back in our history, like “That 70’s Show,” have behind the scenes staff that’s required to make sure all posters, names, mascots anything that is used on camera coincides with what they were in the time period the show re-creates.

“That 70’s Show” staff either didn’t do their homework. Or, they felt, to remain politically correct, and not offend anyone, they let the “Marquette Golden Eagle” slide for this instance thinking no one would catch the mistake.

Sorry “That 70’s Show”. But, I’m the one who pays attention to details like that especially since it’s a sports name issue.

My thought is being a “Warrior” isn’t something offensive or politically incorrect. It describes a proud defender. Considering that is sometimes how we refer to our own Men and Women in uniform, I think “That 70’s Show” blew it.