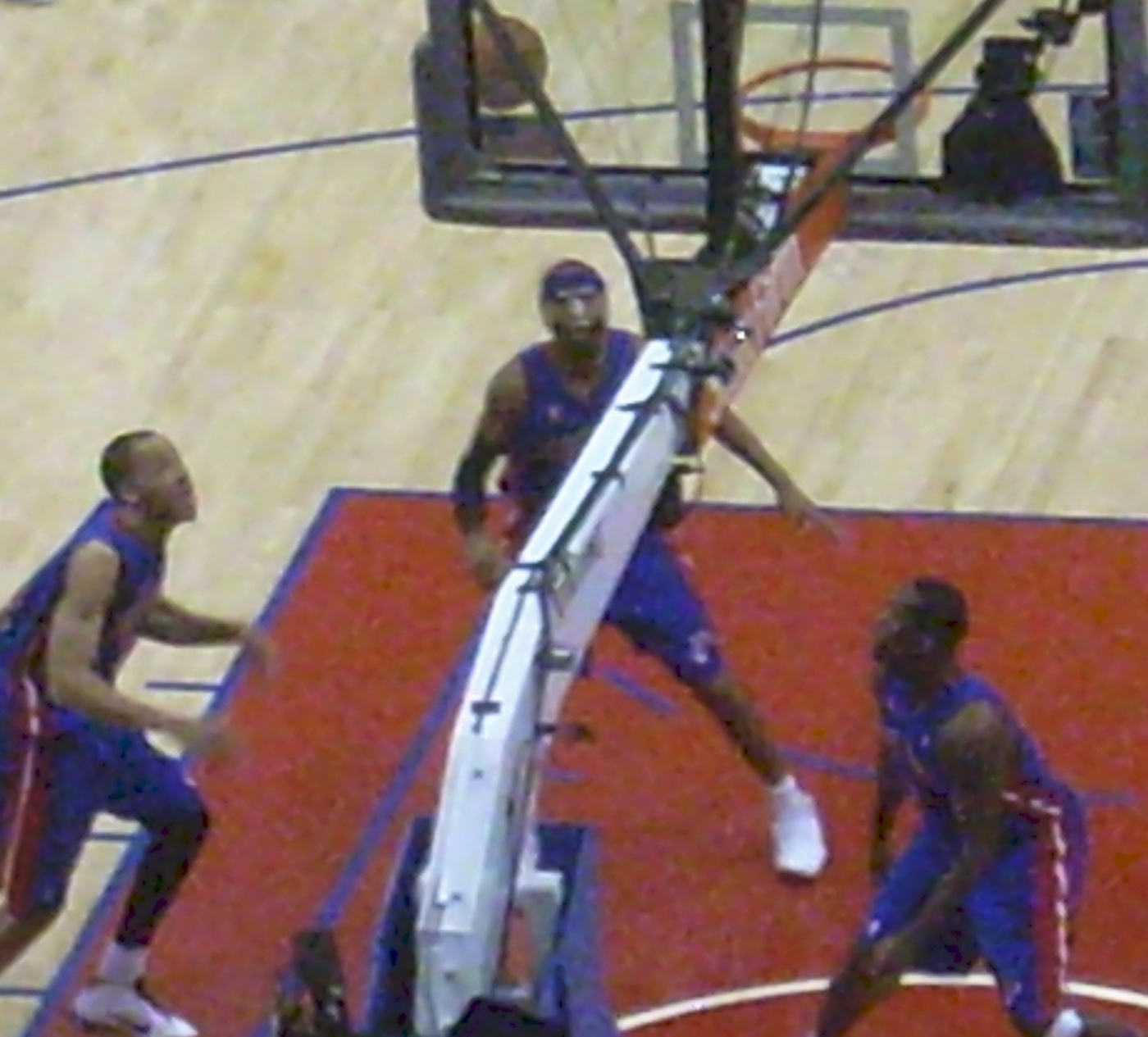 Did you even think this year’s winner of the NCAA Men’s Basketball Tournament “Play-In” Game had a chance against eventual champion Duke?  Come on! Arkansas-Pine Bluff or *Winthrop? Was there any hope at all that team number 64 would make it to the round of 32. No. Arkansas P-B was quickly dispatched in the first round by the eventual champion Blue Devils, 72-44.

If that’s what happens to team number 64, why would the NCAA expand the tournament from 65 to 96 teams? Teams 65 through 96 certainly have no shot what-so-ever if 64 was no match for Duke in this year’s first round.

Whether you like it or not, the inevitability of expanding the men’s basketball tournament to 96 teams could become a reality as soon as next season. That’s fine because the number of division one schools has increased to 300+. So, post-season expansion in the tournament makes sense.

This will virtually end the “other” post-season men’s college basketball tournament, the NIT. The National Invitational Tournament was once thee post-season tournament. That changed in the 1960’s when the NCAA put the hammer down. Since then, the NIT attracts those NCAA Tournament “Bubble Teams” who just miss out on making the NCAA’s field of 65.

This year’s field of 32 NIT participants included Arizona State, Connecticut and tournament finalists North Carolina and eventual champion Dayton. So, it’s safe to say, this years NIT field of 32 would have been in this year’s NCAA’s had the tournament been made up of the proposed field of 96.

The NCAA’s plan is to keep March Madness a three week event. The top 32 teams will get a bye in the first round. That means the remaining 64 will begin play on Tuesday and Wednesday with Tuesday’s winners advancing to play that week’s Thursday regional games while the Wednesday winners advance to play in Friday’s regional games. So, you just add two days of games. Instead of one “Play-In” game, it’s a round of 32 “Play-In” games. Sure, it’s a diluted field. But, that’s the nature of the beast that is modern sports and television revenue from said sports. More = More.

I have a suggestion to keep the NIT afloat. How about the 32 losing teams from the Tuesday/Wednesday first round games advancing to the “Consolation NIT”.

Now, as far as the NCAA’s. If you’re going to give 32 teams a bye in that first round, give the bye’s to the Regular Season Conference and Conference Tournament Winners regardless of National Rankings. Those Champs earned a bye for winning their respective conference titles. If the regular season and conference tournament winner happens to be the same team, then you give that bye spot to an “at-large team” based on national rankings that didn’t win its regular season or conference tournament title.

Anyway, by expanding the field to 96 teams, the NCAA’s essentially working a “do over” to change the results of those Conference Tournaments. It ends up being a third or fourth chance for some teams. Enough is enough.

Logistically speaking, with this expanded field, the NCAA should consider adding two regions. How about a North and North West Region and seeding every region with teams actually from those respective regions.  No more Syracuse University (Upstate New York) being the top-seed in the West Region. Makes no sense except to send teams in different directions so the best possible match-ups occur later rather than too early in the tournament for the television perspective.

If you seed each region with teams from their specific region, you’ll weed out those teams that are in the tournament thanks to the 32-team expansion in the opening round and assure yourself of some great later round match-ups barring early round upsets of course. Even if some of the top teams are upset early, that’ll generate even more viewer curiosity to see if one of these “Cinderella’s” can continue to advance.

March Madness expansion’s going to happen folks. If I were one of those NCAA suits, I’d talk about putting together a 16-team football playoff before expanding March Madness. But, that’s just me folks. If you can make student athletes play an extra round of college basketball, you can certainly work out some sort of football playoff incorporating bowl games.

*Every time I type in Winthrop played Arkansas-Pine Bluff in the “Play-In” game, all I can picture is my childhood friend Anne Winthrop being guarded by five guys over 6’10” while she dribbles a ball amongst the trees. Is that wrong of me?

One thought on “Too Much March Madness is Madness!”